How Machine Learning Works for Chatbots

If you’ve read about chatbots and how they work, you’ve probably heard of machine learning, which is an integral part of what makes bots tick.

Without it, they wouldn’t be able to converse with human beings in a natural way, which is what allows machine learning chatbots to function in a way that doesn’t frustrate users. 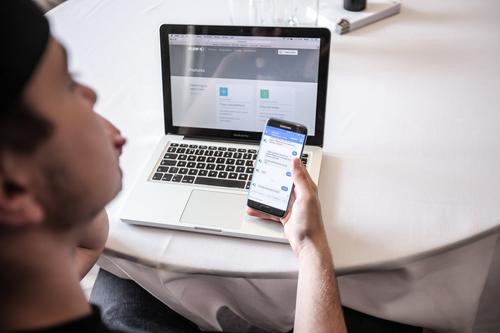 Natural conversation is essential to an effective chatbot.

Machine learning is the study, by artificial intelligence units, of algorithms and inferences (from conversation) that allow for natural conversation.

It helps bots grow smarter and smarter. And, despite a dip in bot popularity in the mid-2010s, bots are poised to be more in demand than ever in the coming years.

To break it down into layman’s terms, bots are able to pull bits and pieces from previous interactions and use them to infer answers to future questions.

These questions are part of sentence structures entered by users that the bot was never explicitly programmed to answer.

Essentially, the bot is teaching itself and is growing in the same way that the mind of a human grows during infancy—absorbing cues from the world around it.

This is why the bots of today would be unrecognizable to AI researchers and designers even just a decade ago.

Machine learning is what has been allowing the industry to hurtle at such a breakneck pace into the future.

Should you trust it?

Although chatbot machine learning is certainly an exciting concept, there are a few issues to consider, especially when it comes to user trust.

Put simply, should you trust a machine learning chatbot?

After all, it is essentially recording the conversation you are having with it and using your inputs to expand its vocabulary and response base. 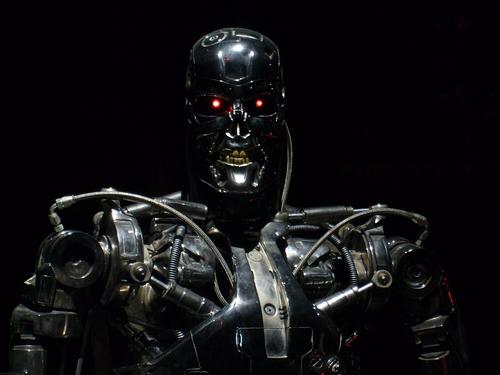 When it comes to AI, pop culture can create a negative bias.

Users tend to be wary of AI, in general, especially because pop culture (as seen in The Terminator and in 2001: A Space Odyssey) has so extensively imagined what could go wrong when robots get too smart.

There can be a distinct lack of transparency when it comes to bots on the internet, especially with machine learning chatbots being used for customer service or on social media pages.

Users are often unaware of how these bots are learning and what they are using to become more intelligent and conversational.

Providing this transparency is one of the key functions of discover.bot — the more you know about bots, the more you will be able to utilize them efficiently and in a manner that doesn’t cause discomfort or frustration.

Speaking of discomfort, there is a concept in AI known as the uncanny valley, when an AI unit becomes too similar to a human but is just inhuman enough to be noticeable.

It produces a strange sensation in us, making us wonder just what it is we are doing with AI and whether it is all really worth it.

Again, images of Arnold Schwarzenegger as the Terminator come to mind.

It is important to remember that machine learning chatbots are becoming more intelligent so that they are able to serve users in an effective manner.

It is not in the best interest of the machines themselves — or of the developers who build them — for bots to cause a negative user experience.

For now, despite the advances in chatbot machine learning, at the end of the day, human developers still hold the keys.

How does it work for chatbots?

There’s another important question to address.

Exactly how does this work for machine learning chatbots?

The answer is quite simple.

For one, it must be understood that there are two main conversational AI dialogue systems.

The first is goal-oriented, like that of Amazon Alexa. 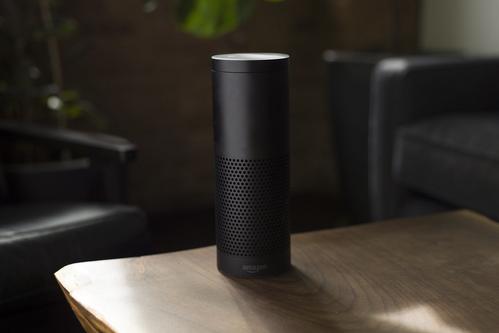 Alexa is one of the most popular examples of conversational AI.

The goal-oriented dialogue system exists to be able to answer specific questions and to perform functions, like dimming lights or changing to a different music station.

The second is based more around general conversational ability, like the ELIZA bot from the 1960s, which is still available to chat with online today.

ELIZA won’t be able to dim your lights or change your music station.

Instead, it exists for users to converse with, in an effort to test the limits of conversational AI.

The next time you are interacting with a machine learning chatbot online, try to break it down into one of these two categories.

The results may surprise you.

In terms of how the machine is actually learning, let’s imagine a conversation with a bot.

The conversation, in this case, is centered around geographical location.

User: where are u located

Bot: Good question! First, where are you located?

User: im in boston. Where r u

Bot: I am located in Boston as well. Thank you for asking!

Now, the bot may not actually be located in Boston, but this is just a simple example of how machine learning could work.

Due to a developer error, the bot wasn’t able to answer when the user asked where it was located.

Instead, it deflected the question and asked the user their location.

When the user said “Boston,” the bot was able to infer that Boston is a location.

It then could state that its own location was Boston, with Boston now existing as a possible location in its knowledge base.

Machine learning, as a concept, may seem deceptive in its simplicity.

This is partially correct.

During the development process, bot developers are training the bot with phrases that are designed to help the bot to understand context and to infer responses from user inputs.

However, the main thing to remember is that if you’ve ever interacted with a bot online, you’re actually something of a bot developer yourself.

Every query and every statement you enter into the chat box is helping the bot to become more intelligent and more efficient.

Machine learning chatbots are the way of the future and are the impetus for the explosive growth of the AI field over the last few years.

Continue to keep an eye out for major leaps and bounds in AI development, and make sure to check discover.bot regularly for more content from the industry’s top minds.