The Potential Impact of Government Chatbots

Government chatbots are taking over federal agencies, bringing with them more efficiency and lower costs.

The idea of bringing bots into government agencies was inspired by the General Services Administration (GSA), which encourages federal agencies to adopt robotic process automation (RPA) to reduce costs and streamline workflows. The bots are expected to take over simple tasks, such as data entry, email management, and document retrieval. Federal officials hope this can reduce errors and reliance on pricey contractors. 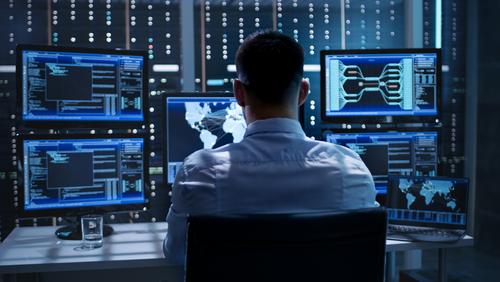 The plan aligns with the President’s Management Agenda, launched by George W. Bush in 2001 and carried on by subsequent administrations, which calls for agencies to save money by modernizing certain tasks within the federal government.

To help with this, the General Services Administration recently created the RPA Community of Practice, designed as a roadmap for incorporating robotic automation into federal workflows. Since its inception in April 2019, more than 50 agencies have signed on to the Community of Practice.

“With the advancements in emerging technology, it’s important for the federal government to capitalize on technological solutions in order to obtain the benefits of cost-effectively automating manual, repetitive, and rule-based operations,” said GSA’s Ed Burrows, who manages the robotics process automation program.

Pushing humans to a higher level

Ultimately, these bots will allow federal workers to move from low-value to high-value tasks, which officials expect will deliver long-term budget savings.
“Budgets get squeezed across government, and everyone is asked to do more with fewer resources,” Gerard Badorrek, GSA’s chief financial officer (CFO), told Nextgov. Badorrek leads the agency’s RPA initiative. “So, it’s a natural fit for the CFOs. Part of the goal of CFOs is to add value—it’s not just reporting or budget solutions.” 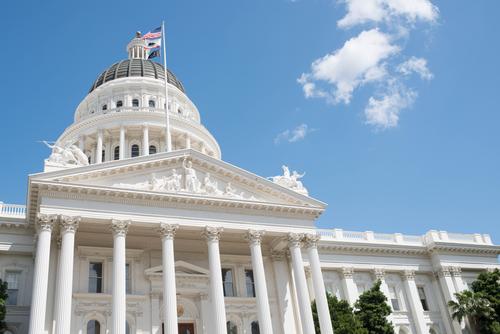 With bots handling menial tasks, focus can be shifted elsewhere.

To help with this RPA rollout, the GSA’s IT department created a “bot factory,” which develops, maintains, and secures the devices. After putting out a call for volunteers within the agency, GSA enlisted six workers to take part in a training program to learn how to build bots. No one in the group had the technical knowledge, but all were willing to learn.

“We had individuals with good aptitude, and they picked this up very quickly,” Badorrek noted.

After a few weeks of training, the volunteers now help to create bots and maintain the Community of Practice. Specifically, they think of ways to use the bots to automate various tasks within different agencies.

The task of developing and maintaining the infrastructure of the bots was handed over to the GSA IT department.

Truman bot and its implications

So far, the GSA has rolled out at least 25 bots, including its superstar bot, known as Truman. It helps to process offers for the Federal Acquisition Service’s Multiple Award Schedules program. Truman helps to provide information for vendors, distilling data from various sources into one report. With Truman on the job, the contracting specialists at the GSA can dedicate more time to assisting vendors with applications.

Another bot assigned to the agency’s Office of the Chief Financial Officer retrieves about 300 invoices a day and alerts customers that payments are due. In all, it’s estimated that the bot pulls data for nearly 40,000 purchase cards each year. 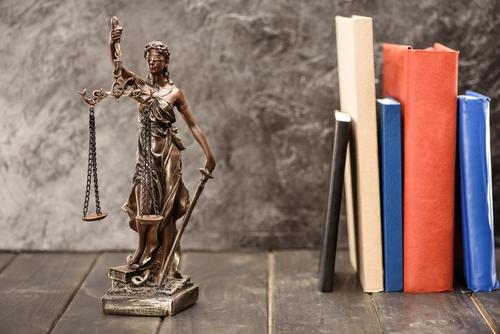 Bots could soon be expanding into different agencies.

Now the GSA wants to pass along its bot automation best practices to other federal agencies. The GSA published a playbook that offers an overview of how the process works.
Burrows predicts the job responsibility for federal employees will shift from having to perform repetitive tasks, such as copying and pasting, to managing a suite of bots that take over those tasks.

“That’s a much more appealing type of job for a young person, so there are a lot of long-term benefits to the government,” Burrows told Federal News Network.
The Internal Revenue Service has already reaped the benefits of automation. It currently uses RPA tools to verify compliance checks for contract awards. Mitch Winans, who works with the IRS procurement office, said the bots could save up to 18,000 hours in manual labor.

For example, Winans predicts a contractor responsibility determination bot can take over the work of 15 federal employees.

The RPA replacements couldn’t come quickly enough, as 45 percent of the IRS workforce could potentially retire in the next two years.

“It’s an area where we definitely can see the return on investment in the near term,” IRS Deputy Chief Procurement Officer Harrison Smith told Federal News Network. “We’re going to continue to pursue what’s best, in terms of the low-hanging fruit, but also that mid-range game and also the broader applications of the technology moving forward.”
Other agencies, like the Food and Drug Administration (FDA), are also eyeing a shift to automation. The FDA currently has seven RPA projects in the pipeline, looking to relieve many of its advanced-degree–carrying employees of monotonous and time-consuming administrative duties.

The FDA’s Center for Drug Evaluation and Research (CDER) currently uses RPA to intake thousands of applications each week from pharma companies looking to market their drugs in the United States. From there, the bots sort out new submissions for unapproved drugs and determine which reviewers or managers should receive them. The CDER anticipates this RPA work will save 24,000 work hours each year.

“Some of the activity is done by staff, with very advanced degrees, that would rather not do these kinds of tasks,” Ranjit Thomas, CDER Informatics program management lead, told FedScoop.

What does the future hold?

Bots continue to expand into all aspects of life, with the government being no different. The ability of artificial automation to speed up processes and reduce costs will ensure that bots are a hot ticket item for years to come. As it stands now, only time will tell exactly what kind of impact bots will have and if there is a potential ceiling for their implementation in certain industries.