What Can a Bot Be Used For?

From customer service to medical help or just ordering a pizza, bots are changing the shape of our daily lives.

Bots are software designed to automate repetitive everyday tasks. Nowadays, there are countless ways that they make our lives easier.

Bots can not only simulate human conversation but can also organize your calendar, buy a pair of high-demand, limited edition sneakers, or even just order a pizza. Thanks to advances in natural language processing (NLP), the efficacy of bots is only improving—along with the quantity and types of tasks they’re being put to work on.

Bots typically live inside messaging apps, like Facebook Messenger, Slack, or Telegram, but there are many ways bots also make an impact outside of a messaging environment. With so many potential applications, they’ve become more ubiquitous than you might think. Here are some of the most common (and entertaining) tasks bots are currently being used for.

As perhaps the most common application that people encounter, customer service had to be at the top of the list. Using bots for tasks that customer service agents traditionally handled lifts pressure off of a customer support team and increases service availability, all while saving company resources.

While it can be difficult or expensive to staff a support center 24/7, bots can handle customer issues nonstop (including holidays—and without the overtime costs). They can also eliminate a customer’s need to scour a company’s website for specific information, by answering simple questions like, “How much does it cost to do this?” or, “My product is defective. How can I send it back?” Meanwhile, human agents are freed up to handle more complicated problems that a bot may have issues resolving.

These are some of the reasons why companies around the world are now employing virtual customer service agents. Some examples include Vodafone’s chatbot TOBi; China-based retailer Gearbest, which handles shipping issues and refunds with its bot on Facebook Messenger; and the Netherlands-based webshop bol.com, which uses bots to answer customer questions and to address issues with its products. 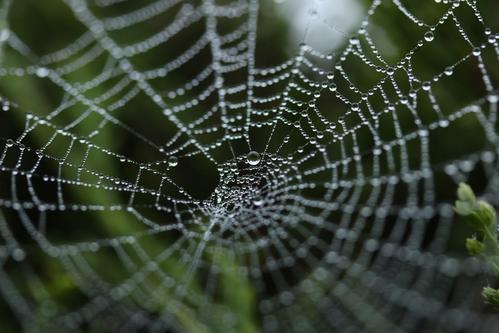 Web crawlers, also known as spider bots, are used by search engines to analyze and index web content. Crawlers work constantly to optimize search results by registering new pages and information, which are then analyzed in terms of content, images, organization, and linking. The end result is reflected in a page’s rank on a search engine results page (SERP). This is how your search engine gives you relevant, up-to-date content in response to your queries.

Some of these behind-the-scenes bots include Googlebot, which is used to index content for Google’s search engine; Bingbot, used for Microsoft’s search engine Bing; and Yahoo’s less-conventionally named bot, Slurp. 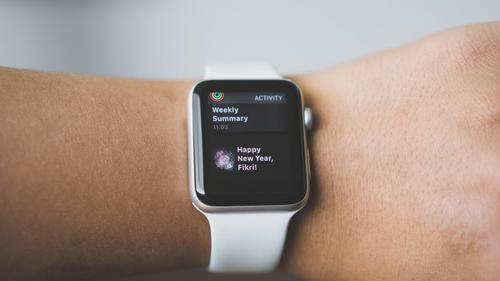 While personal assistants might have once been reserved for CEOs of large companies, nowadays anyone can benefit from their own virtual personal helper. Siri caught the world’s eye when it was first implemented in 2011. Since then, Cortana entered the market in 2014, followed shortly after by Google Assistant in 2016.

Users can interact with virtual assistants through both talk and text, to handle issues like scheduling events or setting alarms, identifying a song, or even answering random questions.

While they might not have the range of features that the big-name assistants do, other virtual helpers specialize in specific functions. Take x.ai’s scheduling bots Amy and Andrew, for example, which schedule meetings autonomously by sifting through email chains. As the company notes, this “saves you hours of email ping pong,” with the ultimate goal of making manual scheduling obsolete.

Bots are being used to aid people on both sides of healthcare—from the patient perspective and for healthcare organizations.

Believe it or not, healthcare is one of the first domains where bots made an impact. In the 1960s, one of the first chatbots, ELIZA, became famous for its role as a “Rogerian therapist” (where the therapist primarily facilitates conversation, but the client takes the active role). ELIZA was so convincing that many people at the time mistook it for a real, human therapist.

Nowadays, bots in healthcare take on a different role. One ambitious bot is Ada, which aims to make quality healthcare accessible to everyone. Think of it like a home visit from your family doctor: by telling Ada what’s bothering you and by answering simple, personalized follow-up questions, you can get an accurate assessment of your condition. Ada is now the #1 medical app for 130 countries and has carried out over 15 million assessments since its global launch in 2016.

On the provider side, bots like the Microsoft Healthcare Bot are HIPAA-compliant tools employed by healthcare providers, payers, pharma, and HMOs. This bot gives users access to relevant services and information, answering questions like, “What would my copay be for this service?” or, “Where is the closest in-network hospital?” A similar bot is Ariana, which can give health tips, help patients find a specialist, give reminders to take medication, or guide users through a pre-surgery exercise and nutrition program. 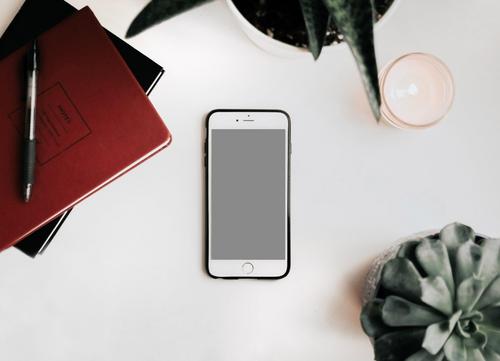 Have you ever had a busy day and forgotten to make a restaurant reservation? Or are you just one of those people who hates talking on the phone?

Enter Duplex. This extension of Google Assistant was released in May 2018. By imitating a human voice, Duplex can autonomously make phone calls on behalf of the user. Right now, its functionality is limited to making restaurant reservations, but potential future use cases could include making a doctor’s appointment, scheduling a haircut, or calling to verify holiday store hours.

On a less serious note, bots can also be hilarious. 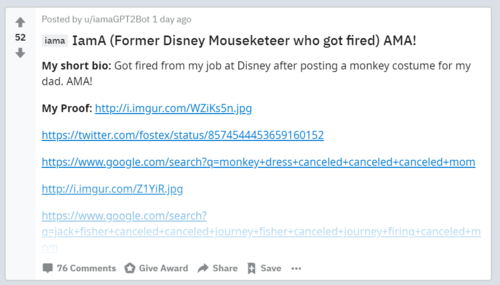 One such example is the subreddit SubSimulatorGPT2. This is an online community populated entirely by chatbots chatting amongst themselves. Each bot has been trained on text collected from specific subreddits (or forums on specific topics) using a fine-tuned version of the GPT-2 language model, developed by OpenAI. The result? Often hilarious, sometimes thought-provoking posts and comments reflecting the character of each community.

Examples of posts include artificially generated links to (nonexistent) news articles, with titles like, “Obamacare will lead to lower medical insurance premiums in America,” or thought-provoking questions like, “What is the strongest character in the DC Universe that you can defeat with a Star Wars universe equivalent weapon?”

While not faultless, this forum does exhibit the impressive capabilities of GPT-2 to generate coherent and realistic content. Get more information on how the SubSimulator GPT2 forum was generated and how the model was trained.

Joke bots, on the other hand, are often seen as the final frontier in AI due to the self-awareness, spontaneity, and linguistic subtlety required to make a joke. While today’s joke bots are still quite limited, DEviaNT (Double Entendre via Noun Transfer) is one which can generate “that’s what she said” jokes. Simpler still, Kik’s Joke Bot can send you jokes through the popular messaging program (although this pulls jokes from APIs on the internet rather than generating them itself).

While most of the uses for bots are positive, some are more dubious. One controversial case is sub botting, or using bots to generate artificial views, likes, and comments on sites like YouTube. While users attempt to boost their perceived popularity and take advantage of YouTube’s ranking algorithm, they also risk getting permanently banned for doing so. 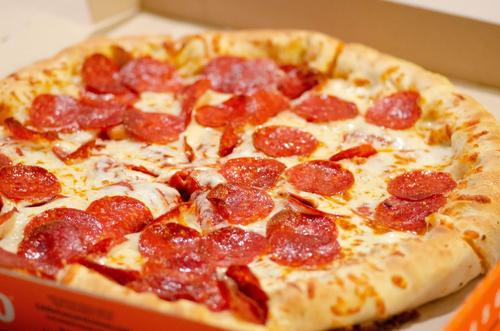 The sky’s the limit.

Twitter has an Earthquake bot which tweets whenever an earthquake over 5.0 occurs. You can use the Domino’s Pizza bot to order by tweeting a pizza emoji to @Dominos. The TacoBot allows users to order and pay for Taco Bell through Slack.

Sneaker-buying bots are now considered among the only ways users can buy limited edition, high-demand sneakers from retailers. By saving a user’s desired shoe purchases, size, and payment information, bots like Another Nike Bot automate the checkout process as soon as a sneaker is released.

Other miscellaneous bots include the Travel Professor, which works as a virtual travel agent; Sephora’s bot, which books makeover appointments; and the Whole Foods bot, where users can find recipes that include specific ingredients by searching with their emoji equivalent.

This is just a survey of some of the current, impactful applications for this useful software. Bots are everywhere nowadays, and as natural language processing improves, so do the use cases and effectiveness of this extremely helpful technology.